In this article, we review NewAppIdea - a mobile app development tool that helps you create mobile apps on the go. We highlight the important features of this tool, how it works and the benefits of this NewAppIdea Initiative.

So you are lying down on your bed unable to sleep, and pondering upon the inspirational book you just read, or an exceptional motivational movie you saw. And suddenly a great app idea strikes our mind. You jump right up and start searching the internet to find out how feasible your idea is. You think of the limitless implications your mobile app would have and how it would benefit or entertain the masses in general. But suddenly you come face to face with the obvious.

Without any technical know-how, how could you possibly create such an intricate and elaborate mobile app? Even if you tell other mobile app developers to create your app, how would you hire them, and ensure that your idea is kept confidential? Well my friend, the solution to all your problems is NewAppIdea. 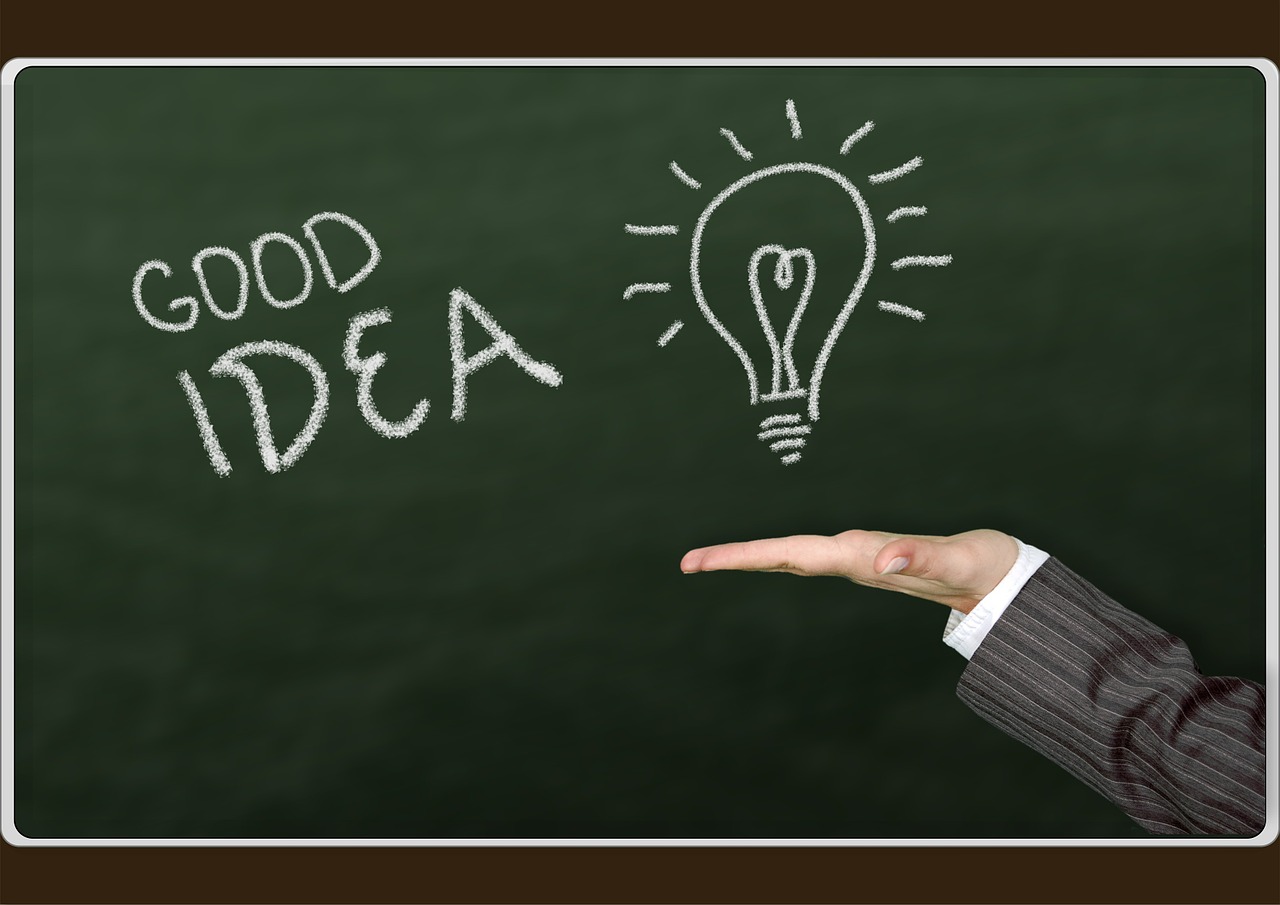 NewAppIdea adopts a straight-forward approach. They have a number of qualified app developers, freelancers and agencies that expertise in such development practices. All you need to do is:

Thus by simply registering and sharing an overview of your idea, you can easily turn your app idea into reality. On receiving the application, you can review it thoroughly and request any changes if required. Thus, you get to work with your hired developer in close coupling and shape a perfect app. 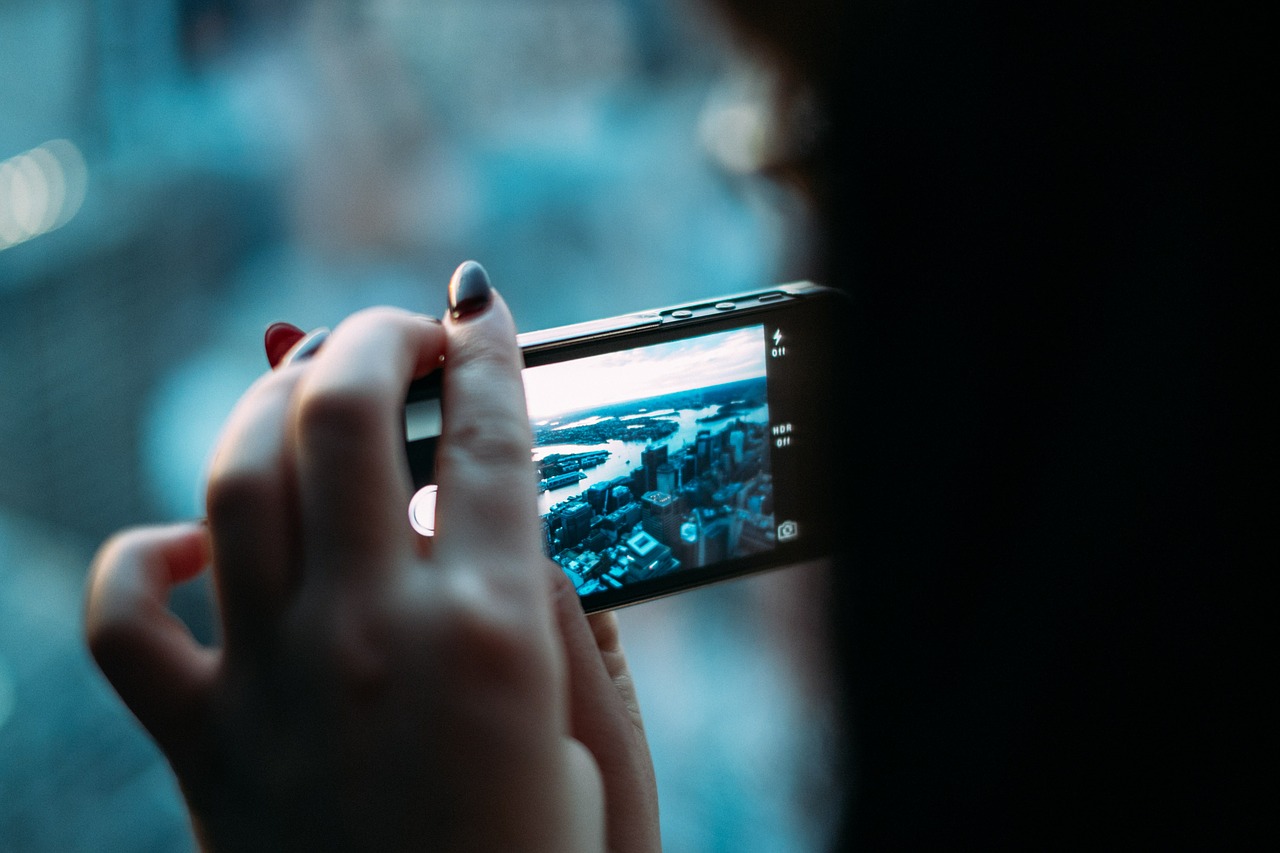 Benefits of this NewAppIdea Initiative

You never know when your idea might make you million bucks or let you achieve celebrity status. Using the platform of turn your app idea into reality, you get the opportunity to create an app according to your needs and desire. It helps you connect with skilled developers from around the globe and get your app developed in time. It saves you a lot of money, as you need not look out for other ways to get your app developed. When developers bid on your idea, you can select the one who has a better skill set and is affordable. The payments done are secured by Escrow, and you can release payments partially when a certain milestone is completed. To top it off, you can rest assured that your idea would be copyright protected and can’t be legally reproduced by anyone, thus a win-win situation for you.

According to a case study in 2014, 1.08 billion smartphone users on an average spend over 100 minutes every day on their personal mobile apps. Such a magnitude of usage can propel your app and put it in the limelight if developed and launched properly. The best example to prove the potency of mobile apps is Flappy Bird. Though it lacked in graphics and gameplay, it made up in difficulty level, thus in less than a year, it topped the Apple & Google Play stores. Such was the popularity that the developer earned over $50,000 a day. So do you think you app idea is capable enough to attain such heights? The only way to find out is to shape your idea into reality. Knock knock NewAppIdeas.

I'm loud. I'm outspoken. And a die-hard foodie. If it were possible to have coffee in an IV drip, I'd always be attached to a tube.