The news is pretty backdated when Google announced as the official programming language for Android. Its the news of 2017 Google I/O. The developer's team of JetBrains of Russia has developed Kotlin. Well, we are not here discussing the history, this is something you might have known in one year.

Why ditch Java by adapting Kotlin is what is mingling your head, here is the answer.

Interoperability with Java, support of Android Studio, and conciseness was good enough for Google and the developers to get started with. If it would not be so, big brands would not have accepted the shift. There have to be some business benefits and massive ones to drive the brands.

Kotlin is way more sorted with lesser coding needed. It can get the development done with a few lines of coding and solve problems by making minor changes. Developers are at ease to break and make the code more rapidly and conveniently. The fascinating features like Data classes, Smart casts, Type interface, and properties added to the popularity and high adaption of the Kotlin.

We just learned above that Kotlin is a code saver which ultimately leads to maintenance saver as well. Less code asks for lesser development time and hence when there is something to fix, it can be done in a short span of time as well. Cost and time both can be shrunk with Kotlin.

3) Cutting Down On The App Crash

Kotlin is secure than Java and it chucks out the common programming faults in design which will then result in lesser app crash and system failures. Not to forget Kotlin functions on the fail-fast system and hence if there is any fault leading to failure will be instantly reported. This fail-fast used by Kotlin comes up with a search for bugs function and stops them from repeating.

Looking forward to these benefits of Kotlin, Android application development Service Providers started using Kotlin over Java. Keeping aside the business benefits, there are other factors as well which developers adored about Kotlin.

1) Easy Use And Early Adoption

Development with Kotlin reduces the complexity level for Android developers. It's easy to use and yes it has the strong support of the Android developer's community. In the matter of a year, because of its high adaption, it is possible that the app you are using at the moment might shift to Kotlin. Yes, it has a high adoption rate.

This newer programming language is great when it comes to bug fixing and lowering down the crashes which upgrade the user experience of the app. When you remove these glitches, the deployed app will be flawless.

The coding done with Kotlin is a lot safer, faster, and a lot more reliable. The codes are short, the development process is fast, the chances or errors are a lot lesser, and the maintenance is easy. These positive factors of Kotlin boost the overall productivity of the developer.

Google has made some cool amendments in its new programming language. One of those is fail-fast competent. This will instantly point out an issue in the coding which will most probably end up in failure. This will alert the developers at the very moment and suggest them to make changes before they proceed further saving their time and effort.

We just discussed the huge adaptability of Kotlin, let me give you some real-time examples of the same.

It is one of the best photo sharing apps and yes one of the most popular ones as well. Well, this is the brand that has shifted officially from Java to Kotlin on the grounds of its astounding benefits.

One of the best productivity apps used by the entrepreneurs in day to day use has also shifted to Kotlin for Android clients.

This might be in one of those apps which you might be using on a frequent basis. It is one of the leading mobile app development in the market and it has also integrated Kotlin in the internal tooling process like Gradle plugins and annotation processors.

It is the custom build tool used for developing APK files by managing dependencies and giving the custom build logic. Gradle introduced Kotlin as the official language for writing the build scripts. As the Kotlin provides support for the IDEA and Eclipse, the Gradle users get the entire IDE support from the refactoring to the auto-compilation and everything else in the middle.

Since the day the Square approved by Kotlin for its Android app development, the payment platform has turned the developers of Android towards Kotlin. 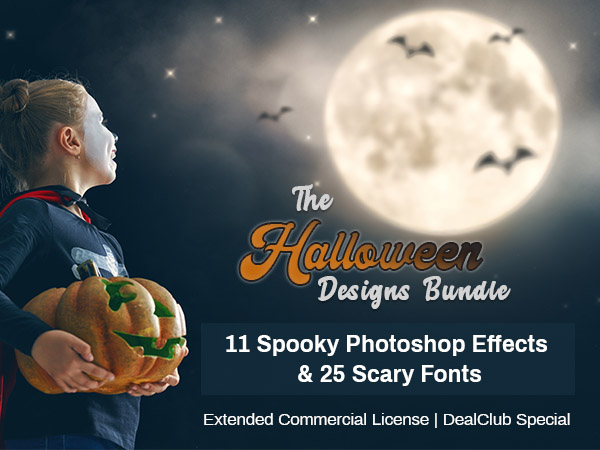 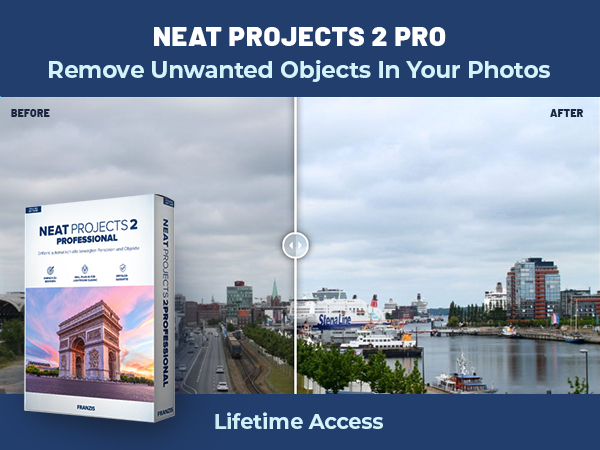 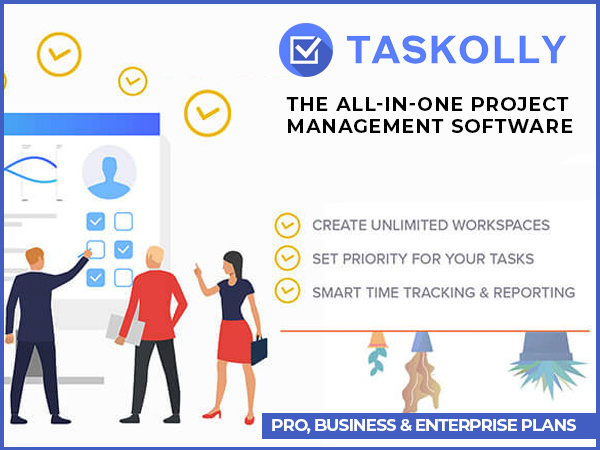